I Want My Company Data-Driven, NOW!

A Case for Enterprise Data Management 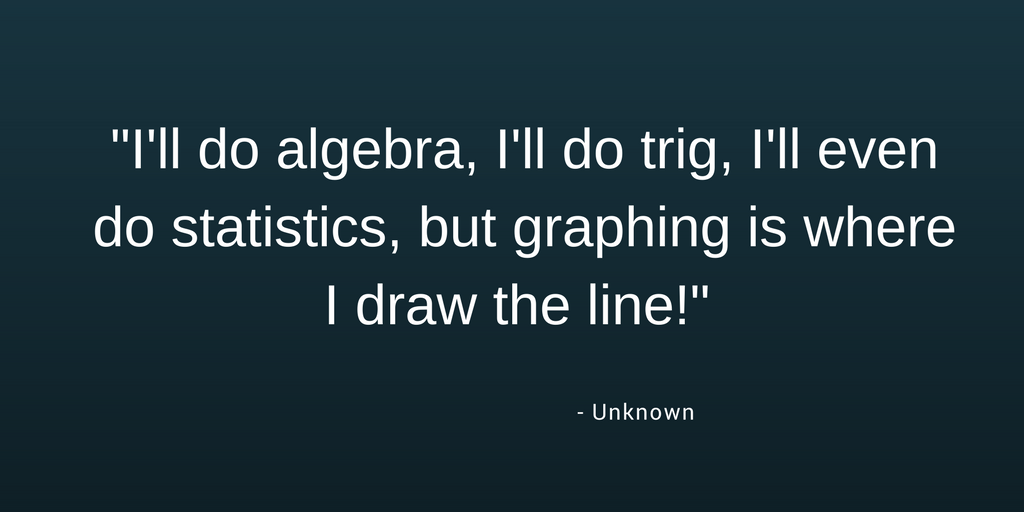 4 Mistakes Aspiring Data Scientists Make and How to Avoid Them

Why Get Certified as a Data Scientist? 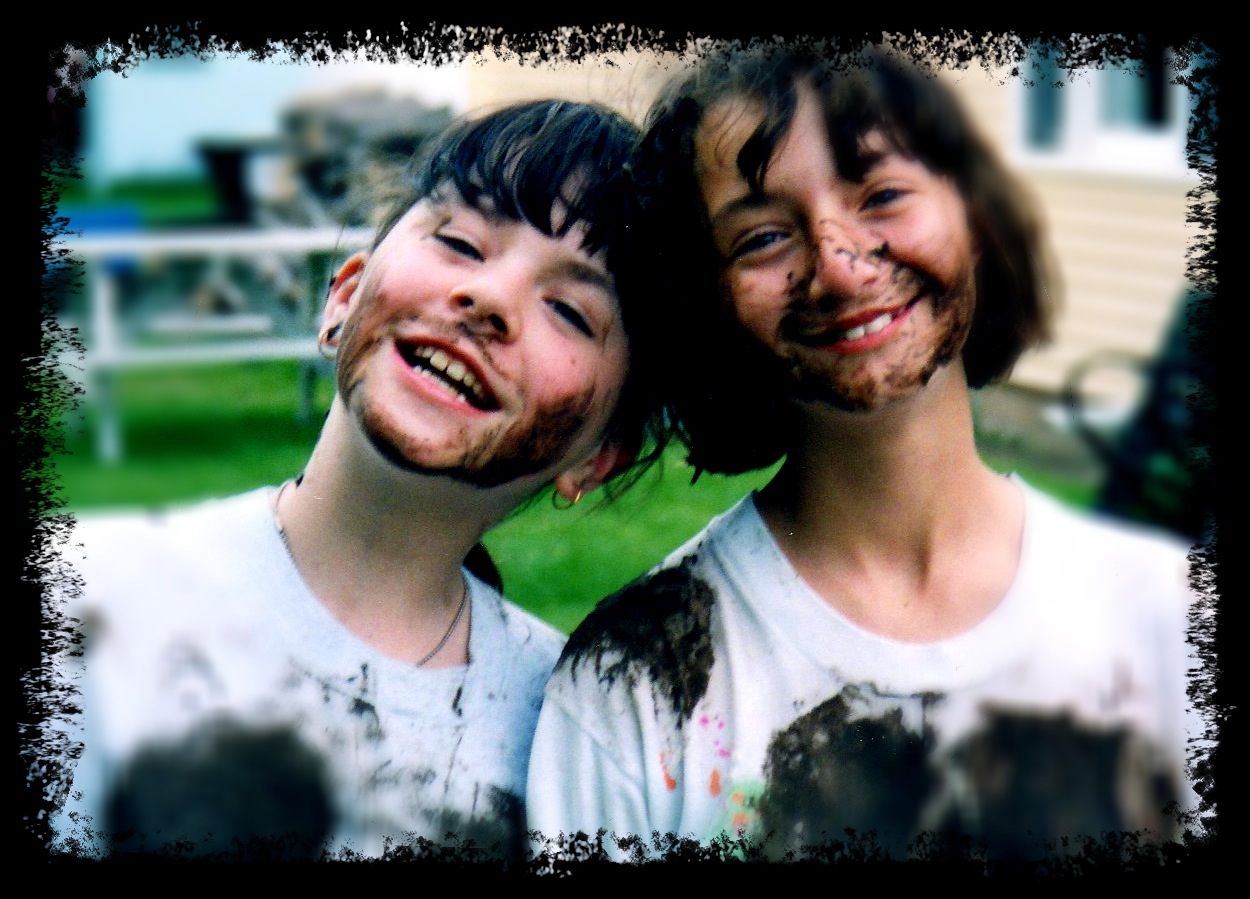 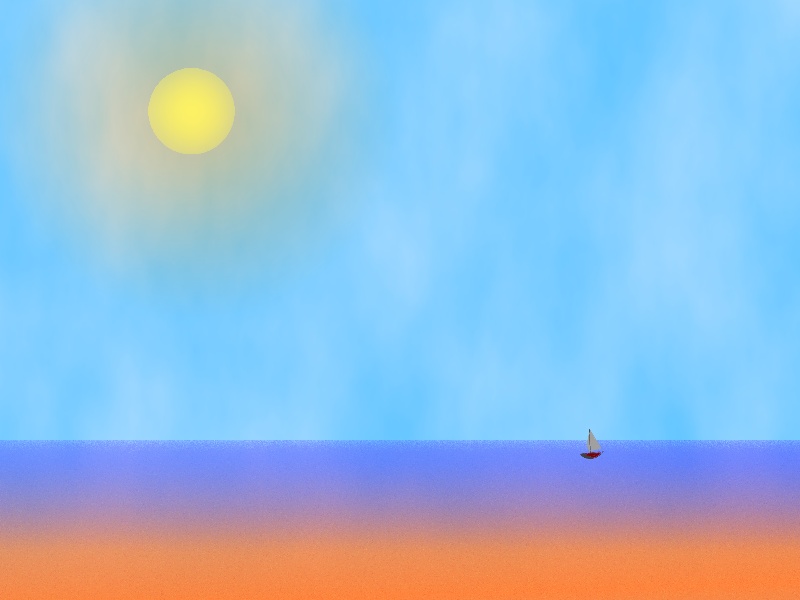 If you have made mistakes, even serious ones, there is always another chance for you. What we call failure is not the falling down but the staying down. - Mary Pickford (1893 - 1979)

I purchased a Canon DR-2010C scanner some months ago. I have been thoroughly satisfied with this device. (And I don't say that about very many hardware devices.)

When I began my search several months ago, some of the features I looked for were: one-button scan; color, one-pass duplex; 25 page (or higher) document feeder. Speed was also an obvious necessity. I also required the ability to scan different size documents (receipts, business cards, etc.)

The DR-2010C has delivered outstanding performance on all counts. It is easy to install the drivers (on both Windows XP SP3 and Windows 7 SP1) and it has NOT failed once (I use it on average 11-12 times per week).

If you need a fast, easy to use color duplex scanner, this is the one.

(or why we should never trust statistics...)

1. More than 98 percent of convicted felons are bread users.

2. Fully HALF of all children who grow up in bread-consuming households score below average on standardized tests.

3. In the 18th century, when virtually all bread was baked in the home, the average life expectancy was less than 50 years; infant mortality rates were unacceptably high; many women died in childbirth; and diseases such as typhoid, yellow fever, and influenza ravaged whole nations.

4. More than 90 percent of violent crimes are committed within 24 hours of eating bread.

5. Bread has been proven to be addictive. Subjects deprived of bread and given only water to eat begged for bread after as little as two days.

6. Bread is often a "gateway" food item, leading the user to "harder" items such as butter, jelly, peanut butter, and even cold cuts.

7. Bread has been proven to absorb water. Since the human body is more than 90 percent water, it follows that eating bread could lead to your body being taken over by this absorptive food product, turning you into a soggy, gooey bread-pudding person.

8. Newborn babies can choke on bread.

9. Bread is baked at temperatures as high as 400 degrees Fahrenheit! That kind of heat can kill an adult in less than one minute.

Oops! This site has expired.

If you are the site owner, please renew your premium subscription or contact support.